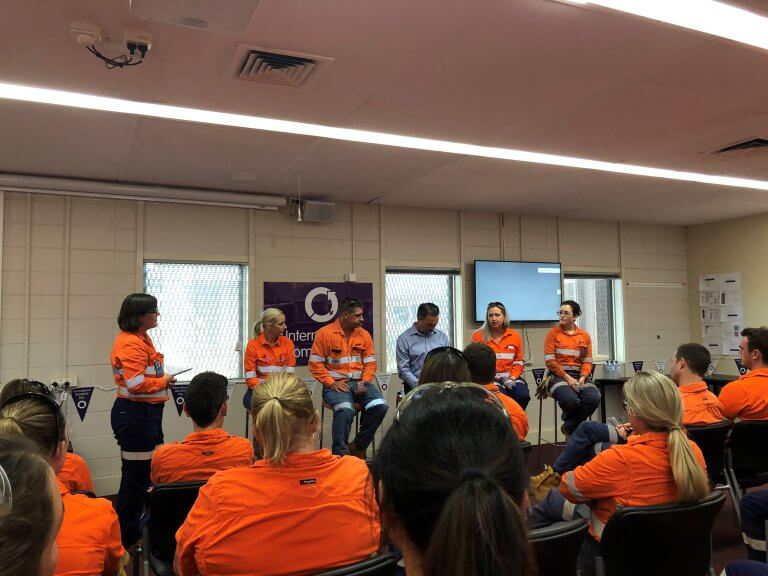 BHP WAIO Rail General Manager, Warren Wellbeloved, opened the event by sharing BHP’s commitment to diversity and versatility within its workforce. West Coast Eagles’ Richard O’Connell spoke about the challenges faced by the AFLW team. Richard elaborated on his experience in recruiting new players and the importance of understanding each individual and the challenges they face on and off the footy field.

A panel discussion followed, with a number of BHP employees discussing the challenges faced by women working in the mining industry and the importance of flexibility within the workforce for both men and women.