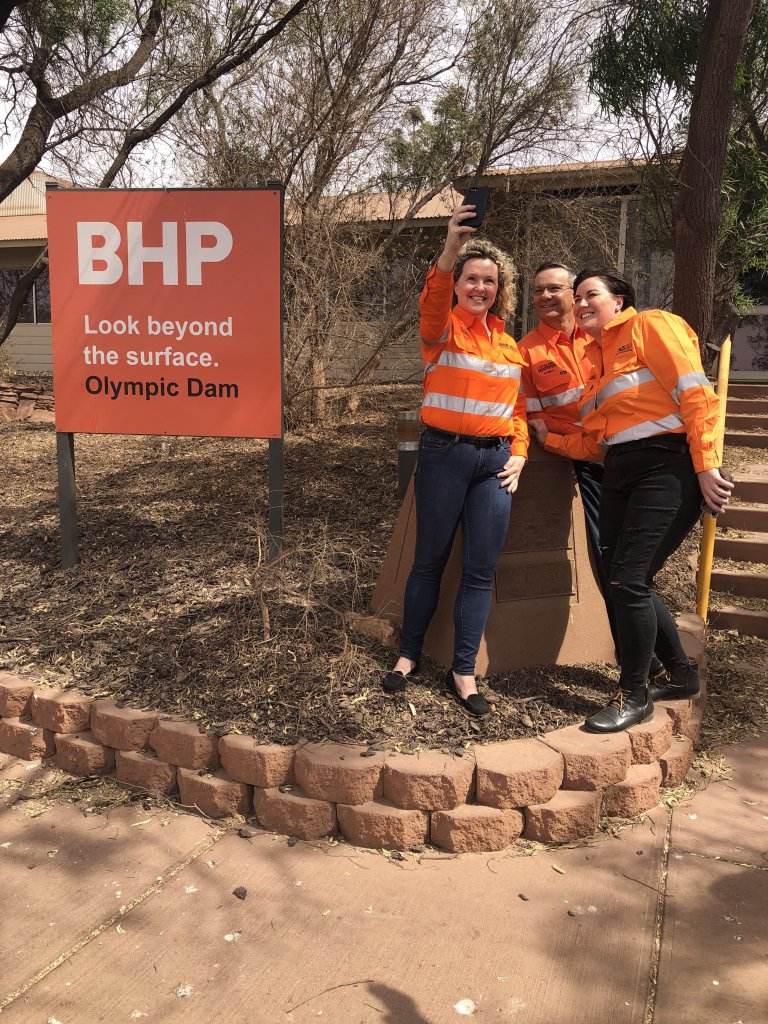 There is a saying about change being the only constant. And that’s not a bad thing.

At C-Res, and through the Local Buying Program and Local Buying Foundation, seeing the opportunity in change has become something of a modus operandi – it’s just the way we do business.

And as 2020 dawns, we hear from founding C-Res Chairman Kylie Porter for her final message in her role at the helm of the board…

Welcome to not only a new year, but a new decade!  Over the last few years it has been my honour to Chair the board of C-Res and work with a mightily talented team of fellow directors and C-Res staff to grow the organisation.  The many milestones achieved such as expanding beyond Queensland to becoming a truly national program; the program replication in South America and reaching an annual $100m + program turnover (to name but a very few) are both career and personal highlights.

At the end of 2019, I advised my fellow directors; BHP stakeholders and the broader C-Res team that it was time for me to step down as Chair, due to my professional commitments as the newly appointed CEO of Greater Whitsunday Alliance.  I will however, remain a C-Res Director moving forward.  Fellow Director Darryl Camilleri has now been appointed Chair and Melissa Westcott will also remain as a Director.

Like myself, Darryl has been a C-Res Director since its very inception in 2012 and is passionate about protecting and enhancing the business communities in the regional and remote regions in which we operate across Australia.  Thankyou for your continued support of C-Res and for me personally in my role as Chair and I look forward to another busy and prosperous year for our organisation.

And, now, we pass the baton. As Kylie Porter signs off as Chairman, we welcome newly-appointed Chairman, Darryl Camilleri…

Firstly, congratulations to Kylie on her appointment with GW3 and to their board for having the foresight to have a new CEO who understands the potential of economic development, has strong connections to the MIW region, and is passionate about improving it.

And a thank you for her efforts in chairing C-Res over the past few years. There are certainly some highlights, and I also acknowledge that they have been the result of the efforts of staff and the board.

Not much changes with the change in the chair, very much like the co-pilot stepping into the pilots seat and maintaining a steady direction and pitch. As Kylie has said, we’ve both been involved with the organisation since its inception under the auspices of REDC back in 2012.

Looking forward, there are some big items on the agenda for the Board over the next 12 months. We need to finalise the review of the Local Buying Foundations in Queensland and New South Wales and update their trust deeds. Hopefully we will commence new foundations in the regions BHP operates in WA and SA. We also have to finalise a new national agreement with BHP that will be a universal agreement encompassing all assets. Both are well under way, but there will no doubt be the odd challenge that emerges.

Let’s maintain the momentum of 2019 and make 2020 another busy and prosperous year.